THE CITY OF LETTERS™ COMMUNITY

Are you a serious student in The School of the Scribe online? If so, we have created an intimate community specifically for socialization and engagement surrounding your learning experience. Students who enroll in our subscription plans and certificate to teach options are given access to The City of Letters™. Think of the unique power of Facebook groups, only we are not on the popular social media website but inside our own sacred space. If you have specific questions or comments about what you are learning or just want to connect with other like minded prophetic scribes, this is the place. We are excited to offer students this opportunity.

Joshua 15:15-17 NIV, "From there he marched against the people living in Debir (formerly called Kiriath Sepher). 16 And Caleb said, “I will give my daughter Aksah in marriage to the man who attacks and captures Kiriath Sepher.” 17 Othniel son of Kenaz, Caleb’s brother, took it; so Caleb gave his daughter Aksah to him in marriage."

The City of Letters was the name of a royal city in ancient Canaan in the time of Joshua. This city was believed to have been originally inhabited by giants, the descendants of Anakim. In the scripture above, the city is named Debir which is called Kiriath-Sepher and Kiriath-Sannah. These words are literally translated as follows: city of instruction, city of books, city of letters, city of the book, scribe town, city of records, city of writing, city of writings, oracle city or city of oracles. The city was conquered by a relative of Caleb (Joshua 15:15-19). It would ultimately become a Levitical city and an administrative center under the leadership of King David. For The School of the Scribe, this city encompasses our vision for the Scribal Nation and our focus on Scribes Over This City. To bear such a significant city name in the scriptures is to bear a legacy worth taking note of inside the scribal realm.There are ancient biblical artifacts that validate the city's existence and its profound scribal history. It is for this reason that we named our instructional community after its namesake. 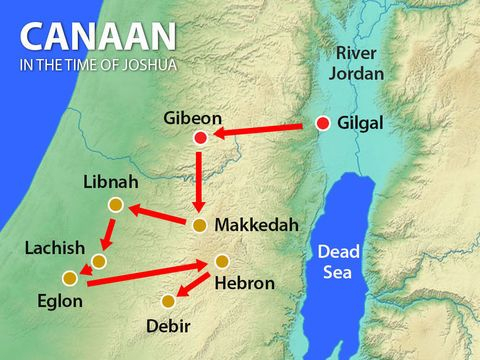